Pioneer Engineering was established in 1997, in Paka, Terengganu by Hazami Abd Rahman. The company’s humble origins began in a 10 by 20 foot cabin office on rented land, which took on jobs as a subcontractor for other larger players.

The company began growing in 2010, under the leadership of Rahimi Abd Rahman, which managed to win a tender by Talisman Malaysia Bhd. Other clients include Carigali Hess and ExxonMobil.

It has since become a company with stable revenues averaging RM100 million turnover per year.

Today, Pioneer Engineering remains one of the main Malaysian contractors trusted locally and internationally, with an ever-expanding footprint in Iraq. 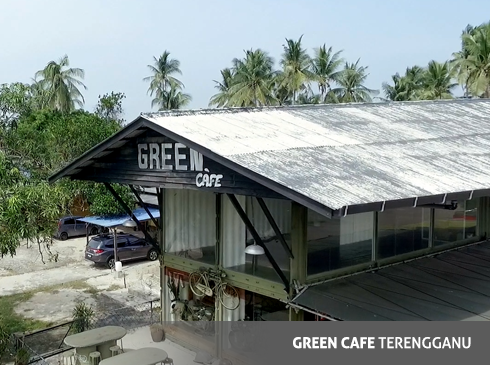 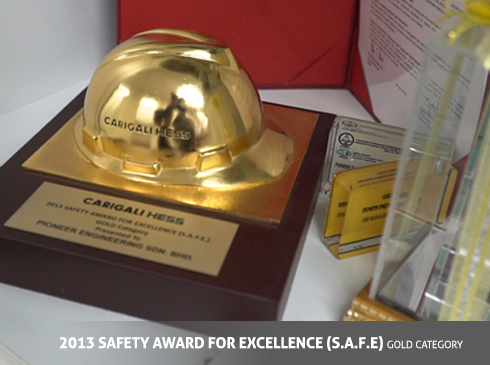 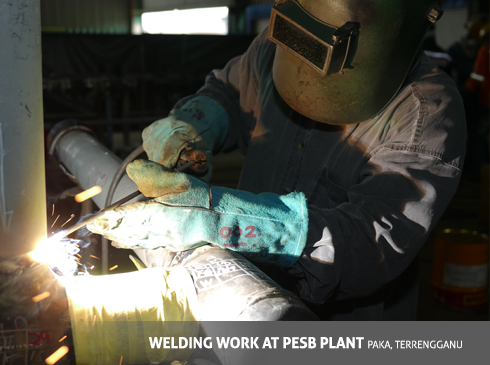 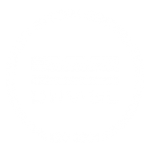